How and why to configure a shell replacement?

Let's start with a few explanations. A shell in the windows world is what you already know as your desktop environment or GUI (graphical user interface). It is your desktop, your start menu, all the basic functions you can see right after you log in to your windows machine. So basically this is the entire windows environment which gets loaded after the login. Of course there is a lot happening, many process and threads are started to present you the windows desktop and load all the features and functions of Windows. 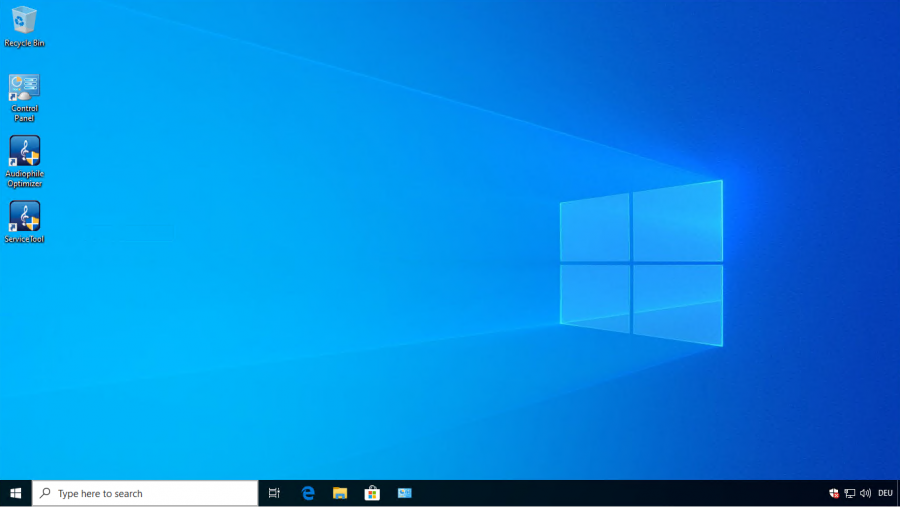 In the Windows Server world the shell can also have a different appearance, namely on Windows Server systems which are running in Server Core (core mode). On those setups you have no graphical user interface, all you will see after the logon is a command prompt window. It looks almost identical with the MS-DOS command prompt a few of you might still remember from days long gone. 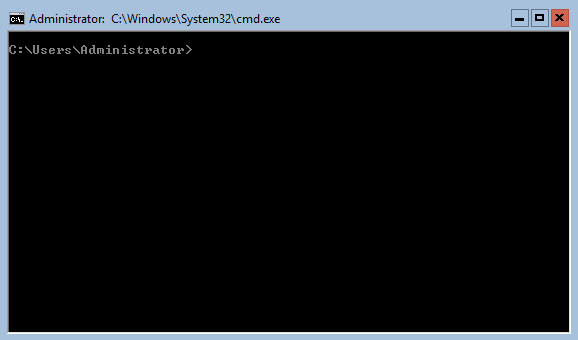 So a shell replacement is exactly what the name implies, we're going to replace the shell with something different. Let's say you mainly use Roon as your media player, wouldn't it be convenient having Roon launching automatically right after logon? Of course it would be convenient, but you could also simply put it in the Autostart folder right. So what's the difference? If you put in your Autostart Folder, Roon will just get loaded aside from the graphical user interface. It will be started together with the entire windows system and all its proccesses, threads and tasks in the background.

But if you entirely replace the windows shell with Roon, only Roon and nothing else will be launched after logon. So the big advantage in this case is not the conveniece part of having it autimatically launched (you'll get that as free extra bonus

), the point of the shell replacment is to entirely bypass the entire windows desktop and just launch your media player of choice. This is not only very convenient, it'll reward you with a significant impovement in sound quality due to bypassing the entire windows desktop. Of course this works exactly the same way when you are on Windows Server in core mode, the difference in sound quality isn‘t just as big as it is on a system with a GUI.

If you want to have even more convenience simply combine the shell replacement with the Autologon feature of ServiceTool. If you configure Autologon you will no longer have to press ctrl-alt-delete to enter your password, your machine will boot and logs iteslf in automatically. When you have additionally configured a shell replacement the media player of your choice will launch right after the automatic logon. So these two features basically transform your computer into a HiFi device. Simply press the power button and everything else will happen automatically, and you get a massive gain in sound quality! 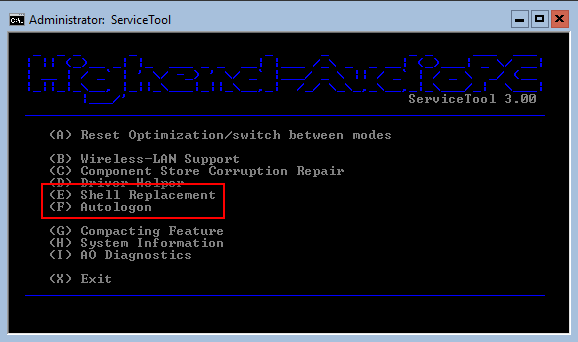 Especially interesting is the new "Custom Shell" feature of ServiceToot. It allows you to create your own shell replacement which fits your needs 100%. See more details about this here -> https://shop.highend-audiopc.com/blogs/audiophils-blog/customshell-as-shell-replacement 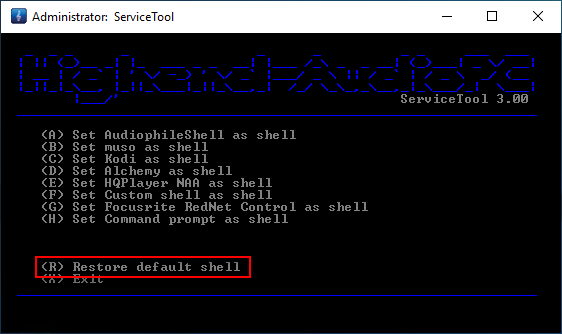